Last year we brought a couple of our favorite coffee cups from a potter at the Ballard Farmers Market. This last week both of them broke. The upside was we got to journey from far east Redmond to the super fun Ballard neighborhood.

We started at Cafe Besalu eating freshly baked pastry and lattes, then continued on to the farmers market where coffee cups were replaced, new plates were acquired, fresh veggies were put in the grocery bag and inspiration was found in Manila clams. It couldn't have been a better spring morning.

There were some awesome patterns found this morning too.

The colors of the spring bouquets were really amazing and for $5.00 who could resist.

The  spring vegetables had a great showing.

My favorite image from today is this father peddling a bicycle that provides the power to blend his smoothie while his little daughter looks on. 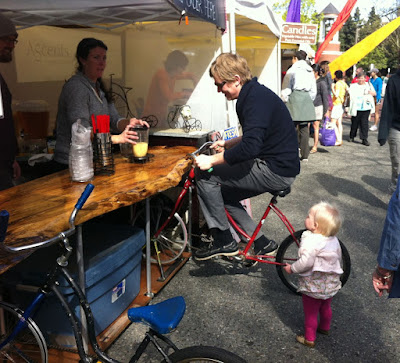 There is something about this neighborhood that really feels like community. People are interacting with each other, there are many independent stores and restaurants, and dogs everywhere. If we ever moved to the city, this would be one of the places I would seriously consider.
Posted by Kathy M at 6:31 PM No comments:

Email ThisBlogThis!Share to TwitterShare to FacebookShare to Pinterest
Labels: Things To Do

A couple of weekends ago, I flew to California and took a super fun workshop from Todd and Diane of White on Rice Couple. This completely hands-on class was so engaging and such a great learning experience that I must say if you ever get a chance to take this workshop, just do it!  Here are a few pictures from my weekend. 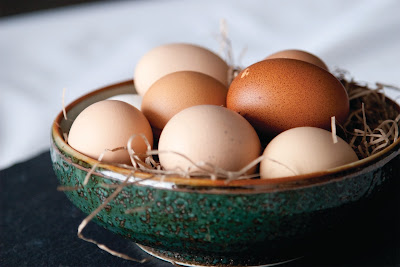 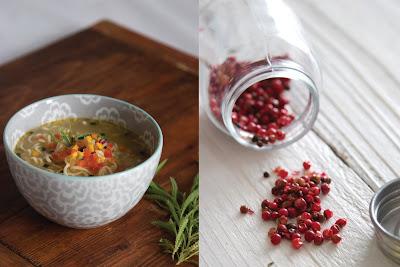 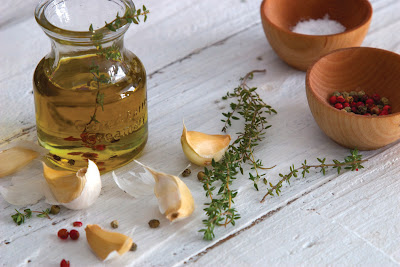 I'm looking forward to using my newly developed photography skills and sharing the pictures and stories with you.

Growing food has always been intriguing to me. Nurturing my gardens brings a smile to my face, joy to my soul, and food and flowers to my table. The “Ladies” give me delicious eggs and are a continuing source of entertainment. I live in the Seattle area, which has a Maritime climate with it's own unique growing advantages and challenges.

I am a biologist by education, was a kayak manufacturer for many years and am currently exploring the culinary world.

Twelve basic recipes to build on

It's about the soil!

Make your own pasta